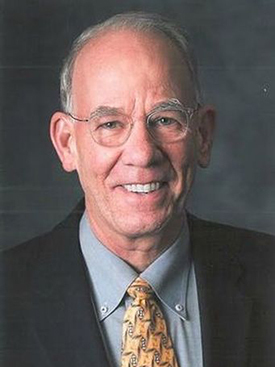 ​In recognition for Service and Leadership

William received his BS and MBA from Miami University. Between 2007 and 2012, he served in a leadership role at the US Department of Housing and Urban Development in Washington, DC, where, during the financial crises, the group helped to provide much needed financing for hospitals and nursing homes.

He established the William J Lammers Educational Fund for Alcohol and Other Addictions at Miami University in 2015. William also became board member of Active Minds, Inc., a national nonprofit organization working to change the conversation and smash the stigma surrounding mental health on college campuses.