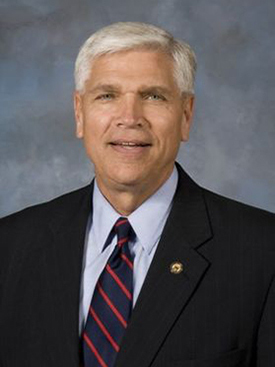 ​In recognition for Leadership

From 1980-1983, Leonard was an Assistant Professor of Military History at the U.S. Military Academy in West Point, New York. Leonard also served on the Editorial Board of Army War College’s Professional Journal, “Parameters” from 1992-2014.  He was the director of Advanced Warfighting Studies Program from 1992-1993 and the Advanced Strategic Arts Program from 1999-2007. He was an academic chair member for the General Dwight D. Eisenhower Chair of National Security from 1995-1998 as well as Henry L. Stimson Chair of Military Studies from 2001-2004.